Creating the Next Great American Play

Santa Barbara Dance Theater, directed by Christopher Pilafian, is the professional contemporary dance company in residence in the Department of Theater and Dance. The company presents an annual season at the Hatlen Theater and has the distinction of being the longest continually operational contemporary dance company in the Santa Barbara area. A keystone performing arts organization in our community, SBDT has provided innovative and inspiring performances for thousands of audience members throughout California and on tour internationally for over thirty years, including extensive educational outreach. International touring has included performances in China, Korea, Ireland and the Czech Republic. Guest choreographers Charles Moulton, Joe Goode, Mitchell Rose, David Parsons, Remy Charlip, Louis Falco, Lucas Hoving and others have created or set works for the company. The company serves an important educational role in the department. The SBDT dancers inspire, validate and focus student aspirations by modeling professional work process from daily class through creation, rehearsal and performance. Since the company’s inception in 1976, many company members have been former UCSB Dance majors, invited to join the company immediately after graduation or after pursuing a professional career.

The UCSB Dance Company directed by Delila Moseley is a student touring company established in 1990. The company provides extensive performing opportunities for outstanding senior-year dance majors selected by the dance faculty. Through their performances the company benefits the UC Santa Barbara campus community as well as Santa Barbara arts patrons, young adult audiences and school children of all ages in the area. The company’s local, regional, national and international performance activities bring them in contact with a large, diverse population while raising public awareness of the UC Santa Barbara Dance Program. The company toured China in 2008 and 2009, and Europe each year since 2011. The company has received recognition for its high standard of excellence through successful grant applications from the National Endowment for the Arts - most recently for Jennifer Muller. The NEA Muller Award facilitated the setting of Muller’s seminal work Speeds for the UCSB Dance Company, a scholarly conference on Muller’s work attracting nationally known writers and critics, a multimedia exhibit about Muller’s life and work and publication of a book about Muller. In the 2019/2020 season the company will offer a dance outreach program to Santa Barbara schools and will tour regionally and complete a three-week performing tour in six countires in Europe. 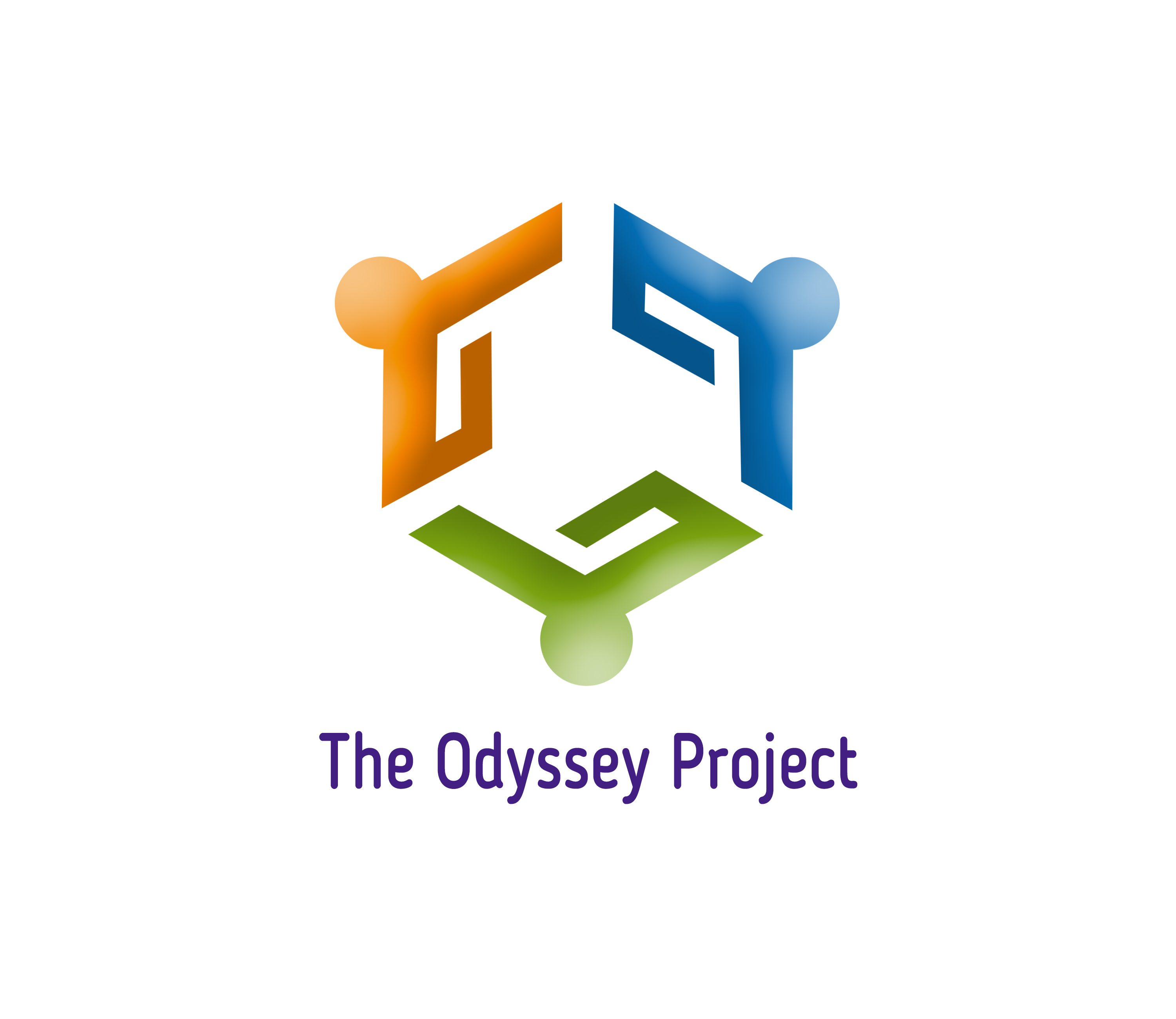 The Odyssey Project is part of the Theater and Community initiative that is designed as an outreach performance program. The project brings incarcerated youth into the university to undertake a series of specialized modules, mentored throughout by university faculty, and joined in their experience by undergraduate students as their peers. The experience incorporates reading and writing exercises, improvisation classes, martial arts choreography, mime, mask building, animation, dance, drumming, and performance ritual, that culminates in a public theater performance in downtown Santa Barbara of an adaptation of the Homeric epic poem The Odyssey. The participants progress from interpretation to ownership and authorship as they evolve in the process to a point where they are able to re-write the Odyssey in their own words.  UC students benefit by learning that a valuable source of their inspiration as artists, educators, and social workers emanates from human stories, both their own and others.  Teens, from the detention facility, benefit by finding validation for their voices while sharing a creative endeavor in an environment of higher learning. Since The Odyssey Project was established in 2011, it has received numerous intramural awards including a Pearl Chase Senate grant, two grants from the Santa Barbara Foundation, and an NEA. A feature length documentary is currently being filmed that centers on The Odyssey Project as an examination of theater arts with rehabilitation as an alternative to penalty and punishment. Visit the website for the documentary: http://odysseyprojectfilm.com/# For more information about the initiative, visit the website: http://www.theaterdance.ucsb.edu/projects/odyssey/

The Actor and the Word.

In 2015-16, NAKED SHAKES celebrates its 10th season at UCSB, and its mission since 2006 has been to present energetic, exciting, raw, vibrant Shakespeare using the power of the actors and the language. The critically acclaimed, award-winning Naked Shakes has transported productions to the Shakespeare Center of Los Angeles, and Center Stage in downtown Santa Barbara. Past Naked Shakes productions include: A MIDSUMMER NIGHT’S DREAM, MACBETH, THE TEMPEST, THE WINTER’S TALE, TWELFTH NIGHT, ROMEO AND JULIET, MEASURE FOR MEASURE, AND THE MERCHANT OF VENICE, along with the recent summer preview of the premiere epic event coming this winter, THE DEATH OF KINGS.

Naked Shakes believes in the transformation of the actor and the space, along with the imaginative ability of the audience. The barren physical theater space is very important to the Naked Shakes concept; it takes on the identity of whatever locale or particular piece of poetic language is described, and yet always reminds the audience they are in a theater. When Prospero in THE TEMPEST describes “the great Globe itself,” he is not only referring to the entire Earth, but also the “Globe” Theater, ?Shakespeare’s theater. That duality is what Naked Shakes is all about.”